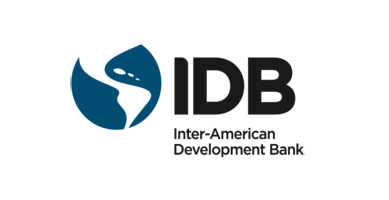 The Inter-American Development Bank announced on Monday June 22 that it has approved a US $12 Million dollar loan to the Government of Belize. The loan is to support minimum income levels for those affected by COVID19. The bank says that, “The loan program will provide protection for the vulnerable population affected by the COVID-19 crisis. Specifically, it will provide cash transfers for a period of 12 weeks to currently unemployed individuals, formerly working in the informal or formal sectors, particularly but not solely in tourism, and who are not on the rosters of other cash transfer programs.
The program will benefit approximately 26,500 individuals and contribute to maintaining standards of living for vulnerable persons whose income levels were affected by the COVID-19 crisis.
The US$12 million IDB loan is for a 12-month term, with an amortization period of 25 years and an interest rate based on LIBOR.”
It is noteworthy that the IDB’s approval has come some two months after the program came into effect. The Economic Oversight Team had announced earlier this month that, “total funds paid out up to the end of May is $15.8 million including approximately $133,000 in bank charges. Projected payments for three months to those who have been approved so far total $34.1 million. If all remaining applications were to be approved, the total costs would approximate $66 million to pay every applicant for a three-month period.”
According to Economic Czar, Hon. Sen. Dr. Carla Barnett the first phase of the unemployment relief program is now coming to an end and there are now plans to implement a second phase which will see new initiatives to assist those who have lost their jobs as a result of COVID-19.