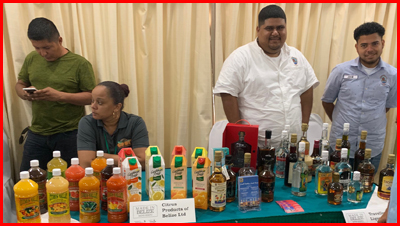 EXPORTBelize, a unit of BELTRAIDE, has launched the 2nd edition of the Made in Belize (MIB) Catalogue, a magazine which is used as a key promotional tool of quality Belizean products in and outside of Belize. The launch took place on Friday, August 23rd at the Best Western Belize Biltmore Plaza Hotel in Belize City. The purpose of the new catalog, which features approximately fifty companies in seven industries, is to be able to reach places where local producers are not able to physically go and to acquire new customers. It also offers an avenue for export ready and exporting companies, highlighting their product lines and other key information about the company. The Made in Belize Catalogue introduces Belizean products to the world.
The MIB catalogue is a key promotional publication at trade shows, missions, and promotional events around the world, that provides potential buyers with a snapshot of products that Belize has to offer. It is a leading tool supporting BELTRAIDE’s export promotion efforts and is shared with Embassies and consulates, distributors, international agencies and other contacts that provide a visibility platform for Belizean producers.
Shahira McKoy, Manager at EXPORTBelize, says that besides offering pictures and an overview of the company, the catalog also gives some history, values, and information on what the company currently does. She says that this is so because, when promoting, a consumer is interested in more than just the product itself. “They’re doing that type of thing because a lot of times when you’re promoting out there, it’s more than the product. The new type of consumers and buyers out there are interested in the stories behind the companies and so this is a good opportunity to include that story as well.”
The catalog, aside from its minimal number of available hard copies, is also available in an electronic version. McKoy says that BELTRAIDE and EXPORTBelize wants to make the catalog available to persons who are far away and cannot receive a physical copy and that is why they are making use of the available technology.
Minister responsible for Investment, Trade, and Commerce, the Hon. Tracy Taegar Panton, was also at the launch. She says that, while there are only a handful of Belizean items that are export ready, if we promote those limited items well, we would export just as much as if we had more items. “Sometimes, these catalogs get to market before we can physically get there, and it starts to stimulate interest and opens up the dialogue so that we can be exporting more and hopefully helping to support in meaningful ways the Belizean productive sector.”
Besides the launch of the catalog itself, there was a mini-expo to showcase products from Belizean producers who appear in the catalogue. 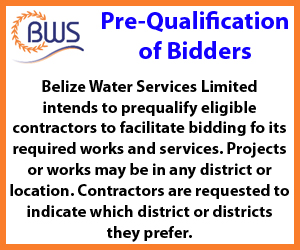 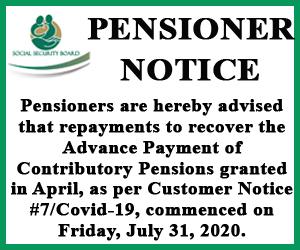